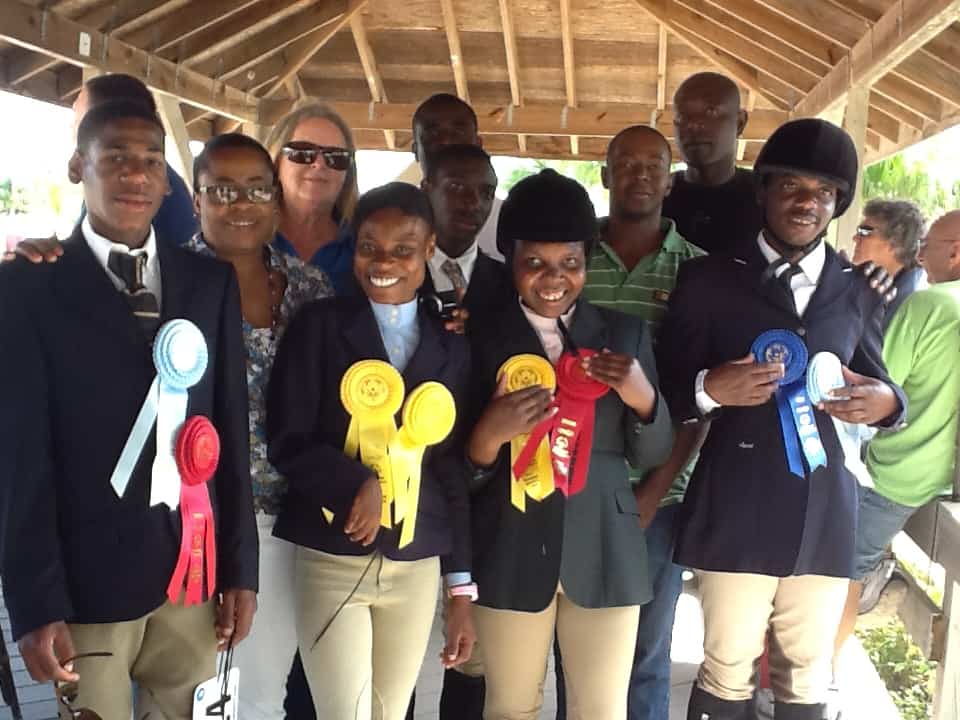 February 22, 2013; Wellington, FL –The annual Special Olympics Palm Beach County Equestrian Games, hosted by Equestrian Sport Productions and in coordination with Vinceremos Therapeutic Riding Center (VTRC) will be held on Saturday, February 23. Lauren Tisbo and her family are proud to be able to offer their support for this event.

The Games will take place at the Palm Beach International Equestrian Center (PBIEC) in their Equine Tack & Nutritionals Ring 6. The Games coincide with the seventh week of the FTI Consulting Winter Equestrian Festival (FTI WEF).

Sixty riders will be competing for their chance to compete in the Special Olympic Area Equestrian Games, to be held on March 23, 2013, at the Van Kampen Arena on the Adequan Global Dressage Festival grounds at The Stadium. Riders local to the area will also be looking to qualify for the State Games in Tampa, scheduled for this upcoming April.

Riders in the Special Olympics Palm Beach County Equestrian Games will look to demonstrate their riding abilities while overcoming their disabilities. Upon completion of the competitive classes, all the riders will participate in a parade.

Alongside local riders, the Chateaublond Equestrian Center in Haiti have also sent along five special needs riders who will compete in Saturday’s Games. Darlene Milord, winner of the 2009 FEI “Against All Odds” Award, is included in the five riders. All five will compete in the Games as part of the Friends of the Orphans Organization.

30 volunteers from the VTRC will lend their support for Saturday’s competition. In addition, a team of horses from the center will aid in making the competition possible. The VTRC have been training riders for the Special Olympics since 1982. The Tisbo family, in recognition of the importance that competitions such as these hold for the equestrian community as a whole, are happy to lend their support to the VTRC and the annual Special Olympics Palm Beach County Equestrian Games.